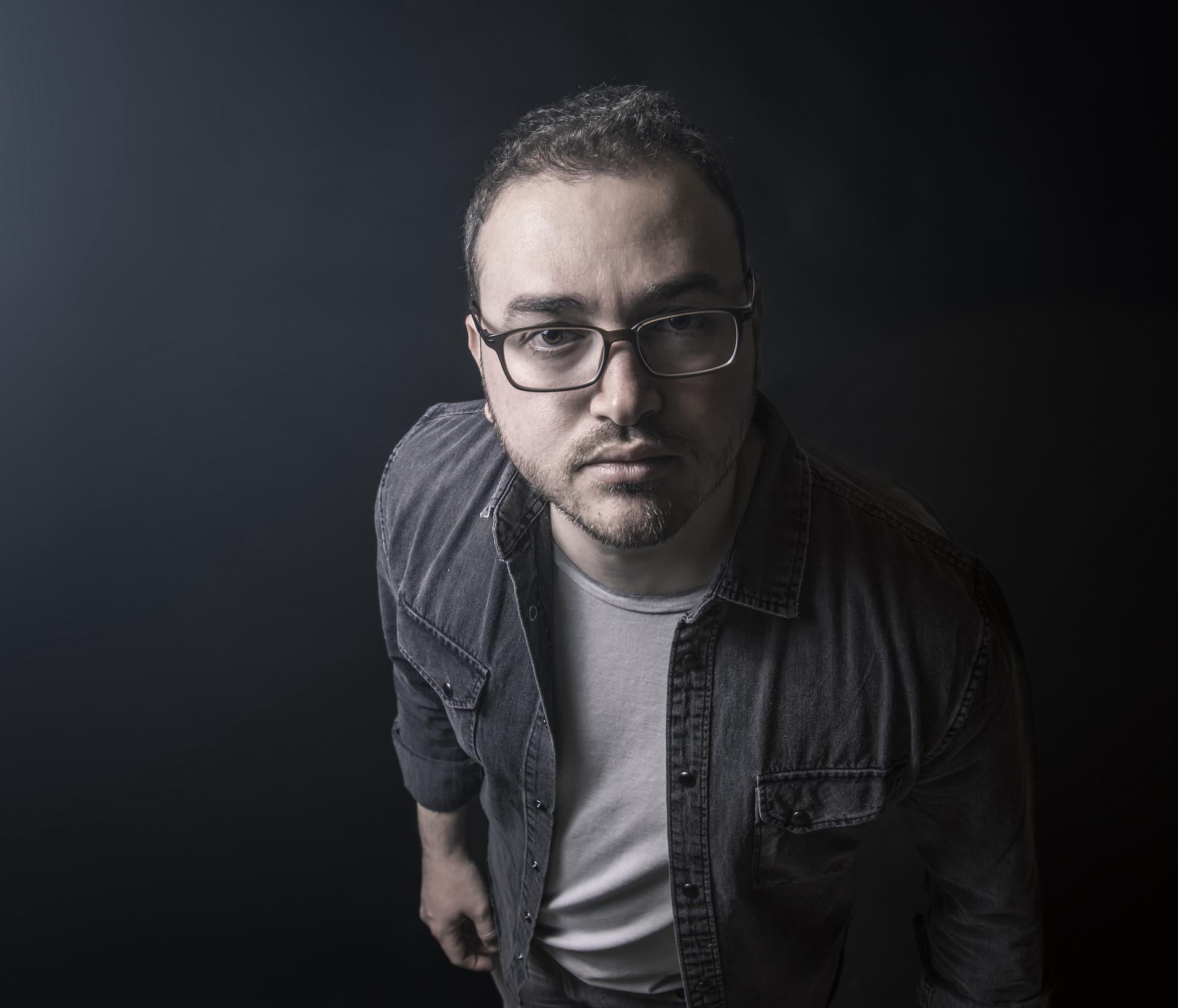 This is a list of albums, soundtracks and compilations featuring my music. 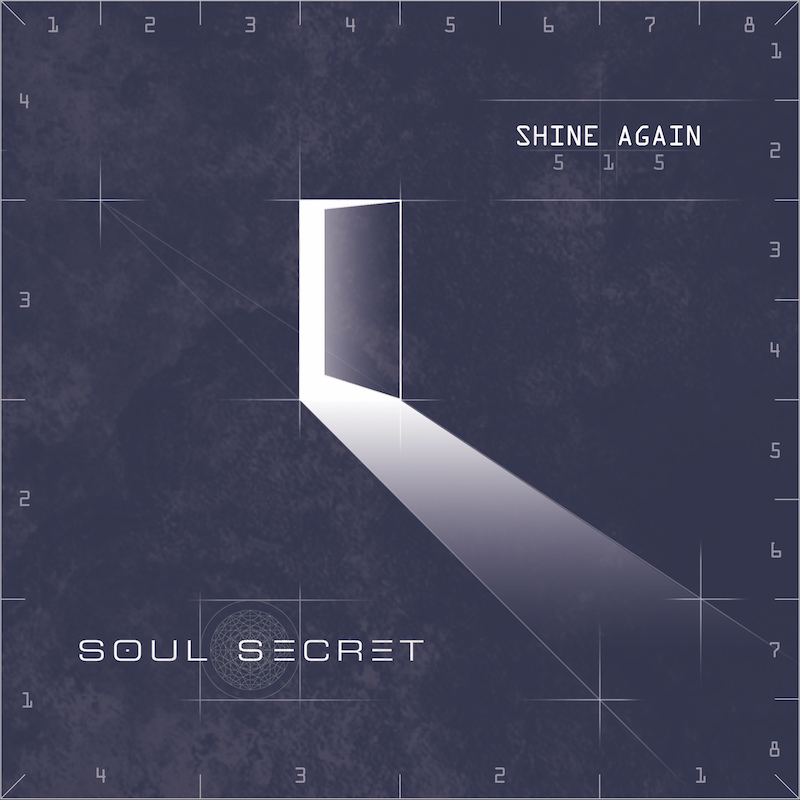 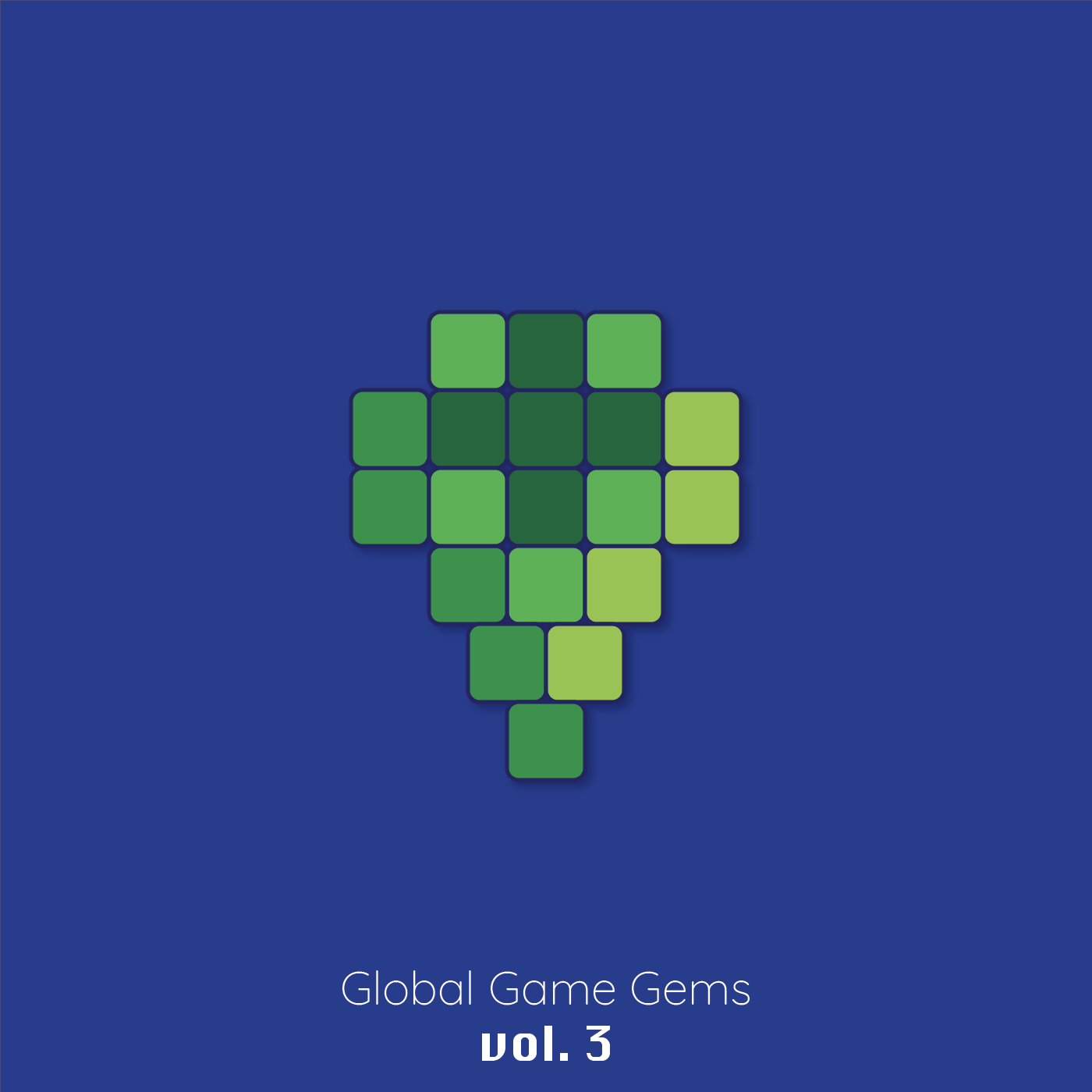 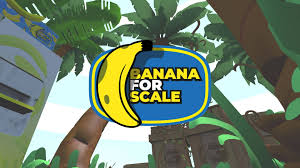 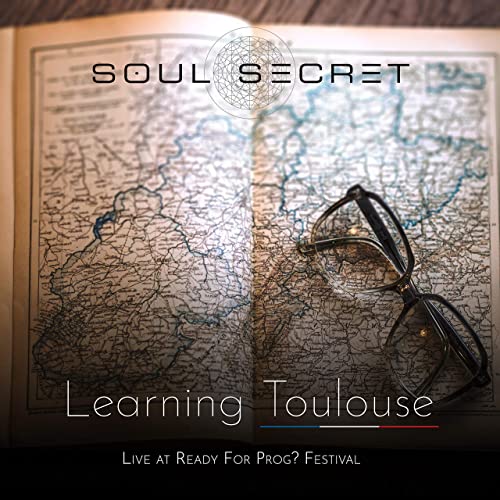 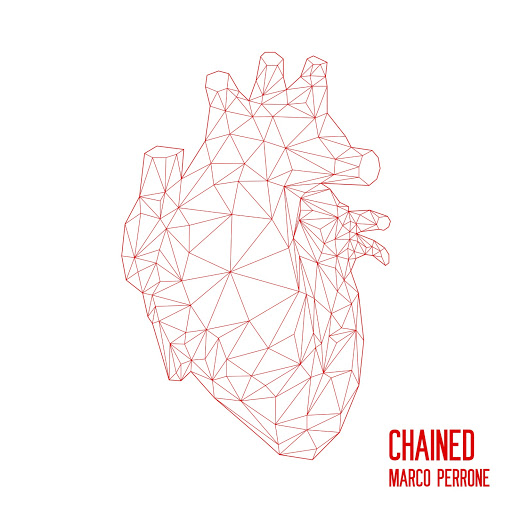 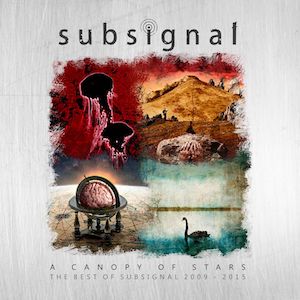 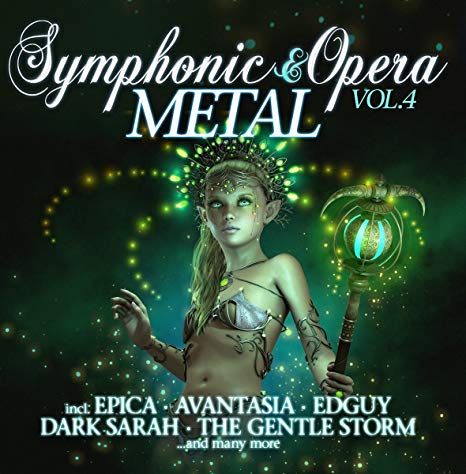 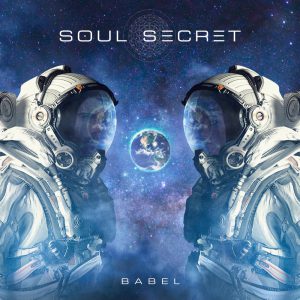 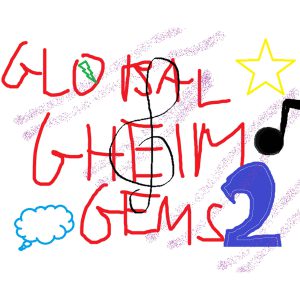 The Evolution Of Love 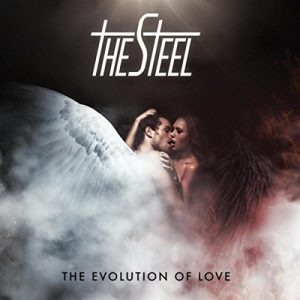 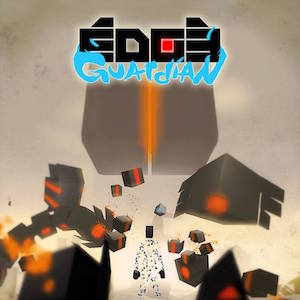 The Beacons Of Somewhere Sometime 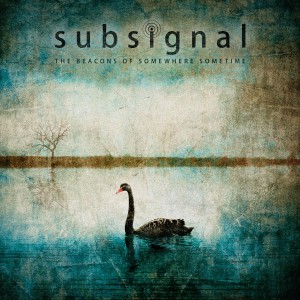 Seven Steps To The Green Door 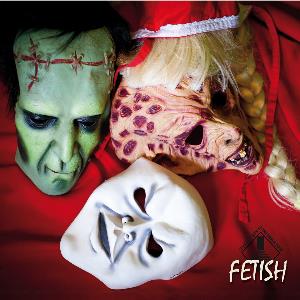 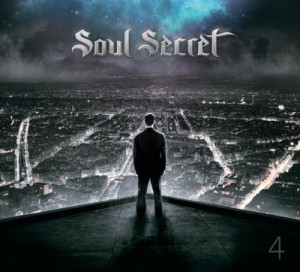 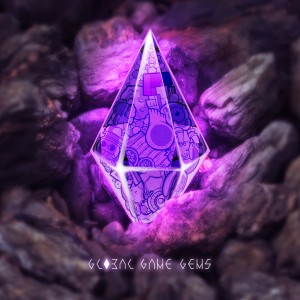 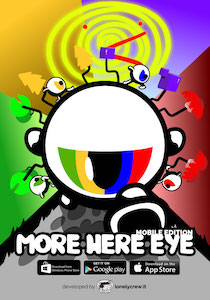 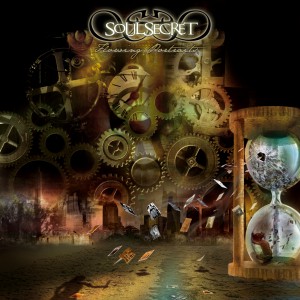 Listen to some of my tunes!

Recreating some videogame classics with just a Moog

Hi there and thanks for visiting my website 🙂 Where to start? Well, from the very beginning! I was born in 1985 on the so called Pi Day and my first experience with music was during childhood when I tried to play my oldest brother’s classical guitar. Soon interest shifted to that of piano, following in the footsteps of my other brother. I began to take lessons but they didn’t last long because of a still-too-didactic approach. This began to change when a friend of mine introduced myself to progressive rock music. Finally, I found something that I enjoyed listening to, something befitting my personality. Soon, I became more familiar with it and formed my first band ever: Paradoxa. With them, I started to explore the world of composition and began to write riffs that would remain with me for years to come. Then arrived the opportunity to be part of a power prog band. To take on the challenge of playing with this band, I began piano lessons again and started exploring the odd world of synthesis. Later on I became part of Soul Secret and started working as a musician, exploring different kind of music. As I love videogames and their soundtracks, I also work as a composer for indie developers.

Drop me a note!